PORTLAND
There are about 78 Leavitt stones in the Portland cemeteries, so a separate page was made for them.
​SCARBOROUGH
There are over 100 Leavitt names, including spouses, recorded for this town. They will be getting their own page.
SOUTH PORTLAND
Also with a lot of Leavitt burials in four cemeteries located here, a page will be created to hold these images.
ON THIS PAGE, alphabetically you will find: BRIDGTON, GORHAM, GRAY, NEW GLOUCESTER, WESTBROOK, WINDHAM, YARMOUTH.
BRIDGTON - FOREST HILL Cemetery
There are over a dozen LEAVITT names here in Forest Hill. I visited this cemetery back in Sept 2013, but was not looking for Leavitt stones at that time, so missed most of them. - Steve D., 2020
George Edwin Leavitt Jr. (5 May 1918 - 13 Sep 2008) and wife Leona M. Robinson (15 Feb 1919 - 25 Aug 1993). He is in the Descendants of Moses Leavitt, pg 189, son of George E. Sr.
GORHAM - EASTERN Cemetery (Main St Rt 25) 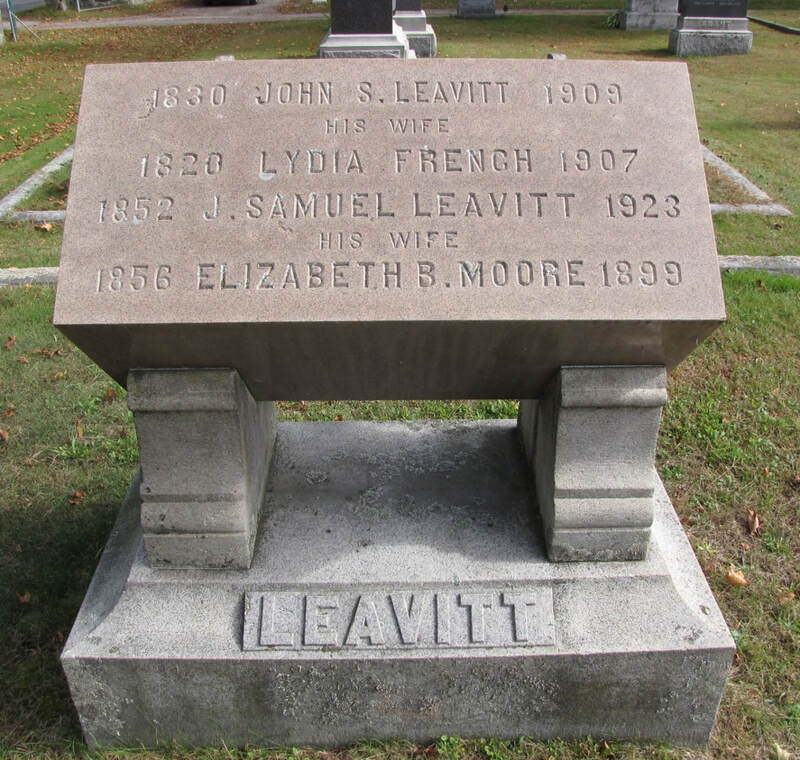 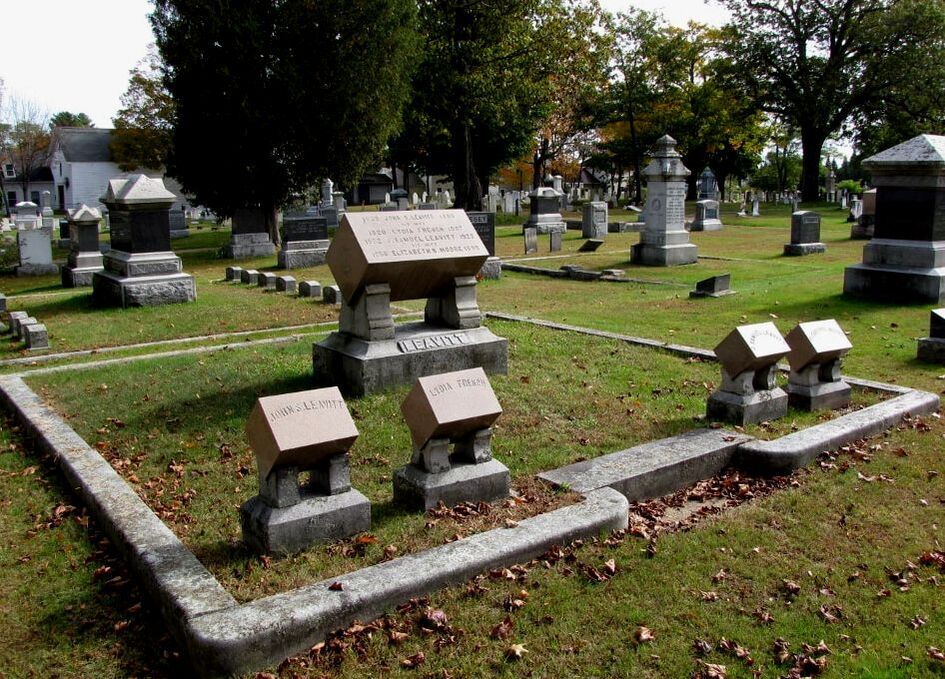 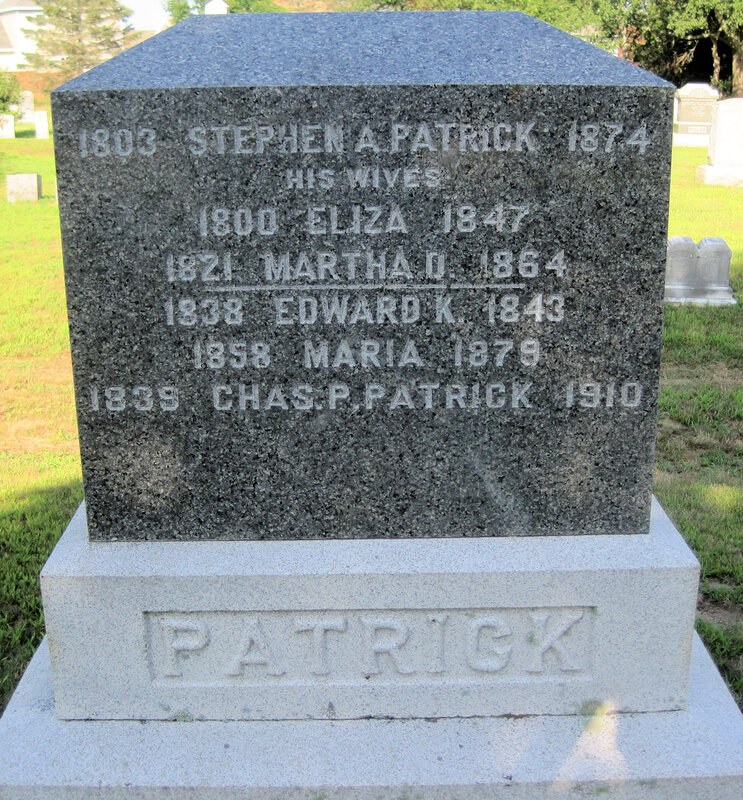 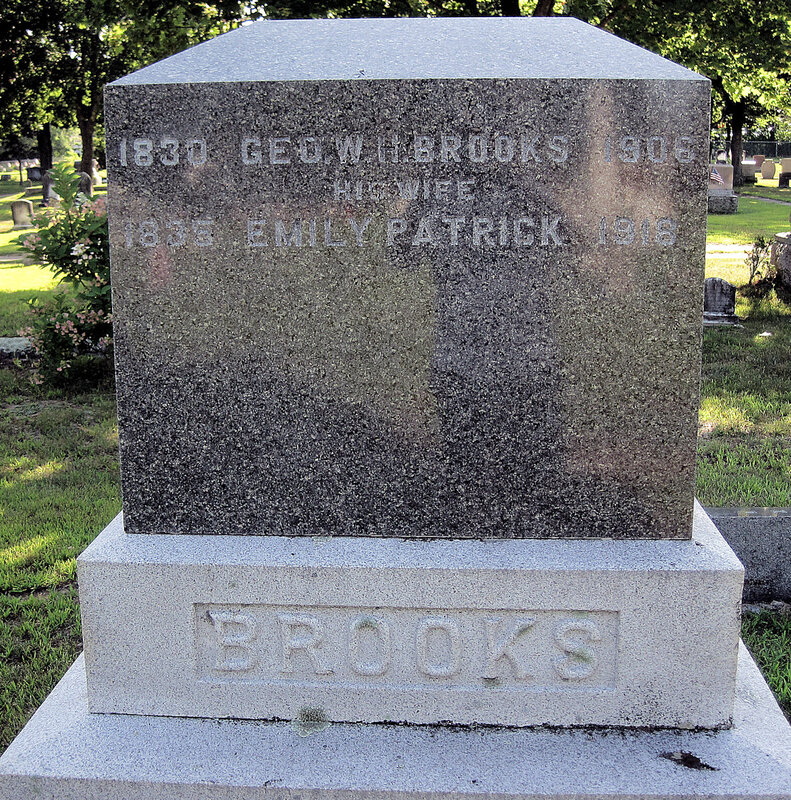 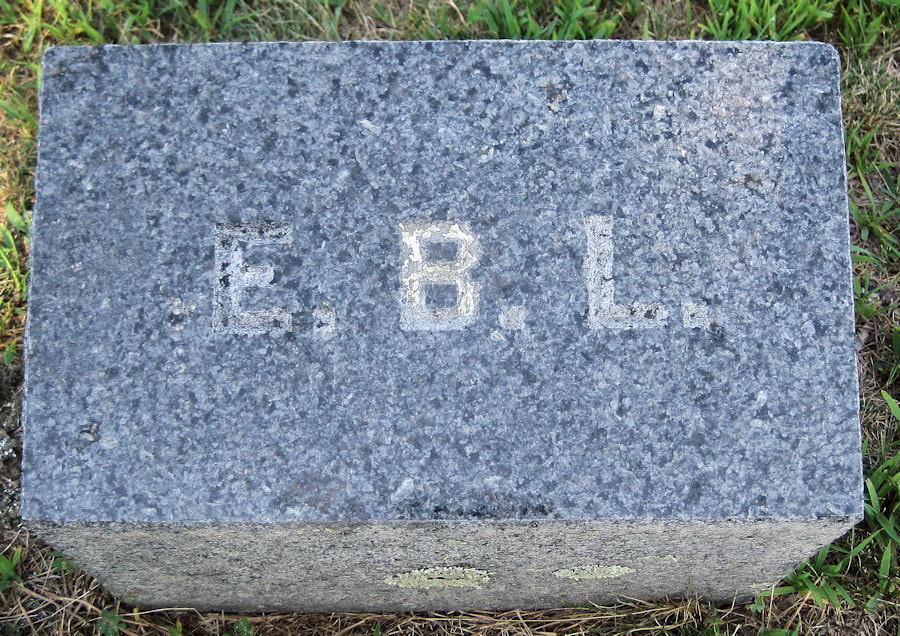 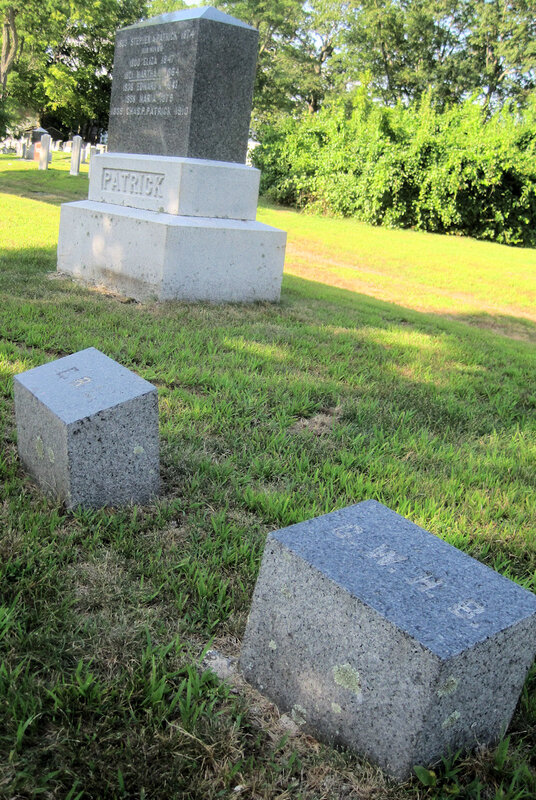 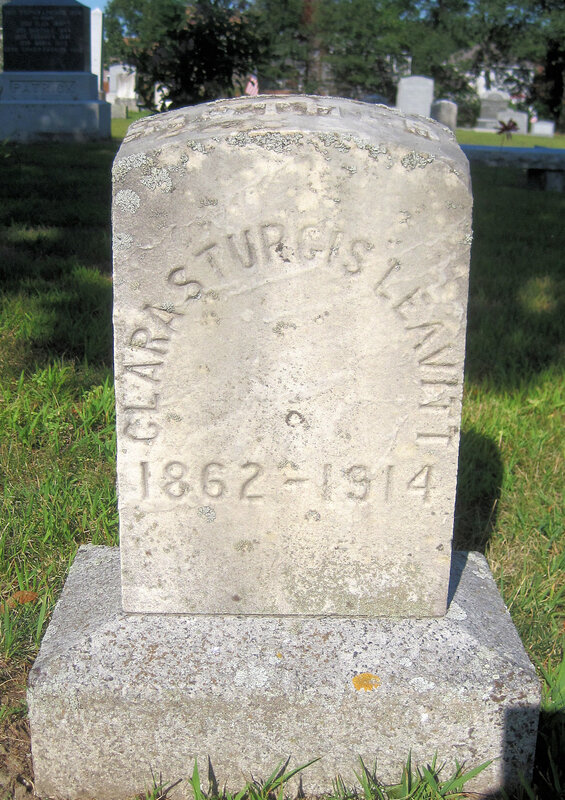 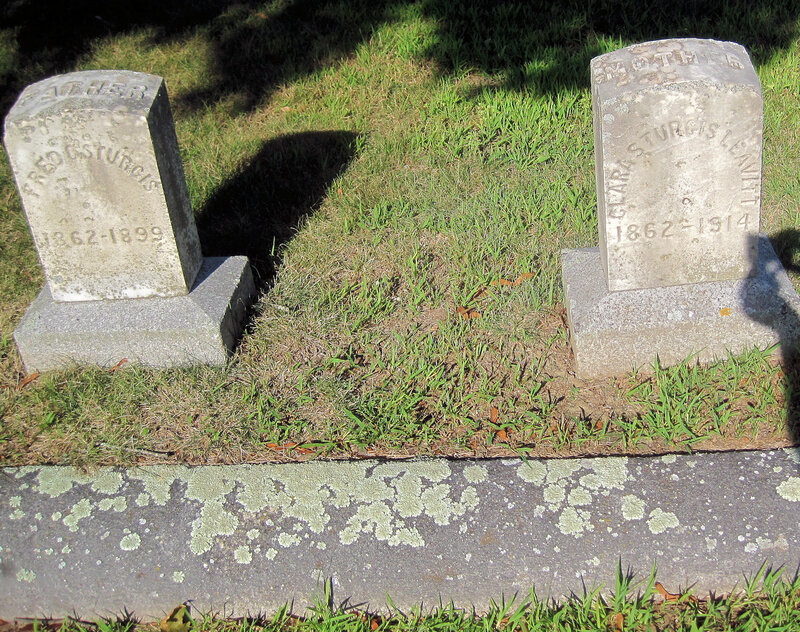 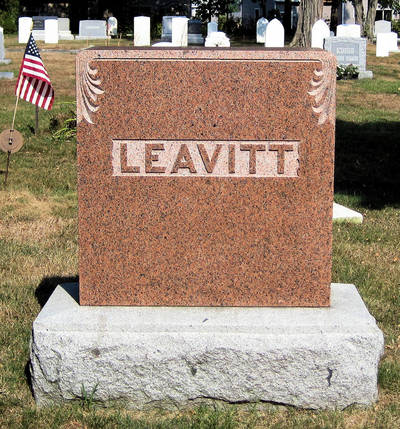 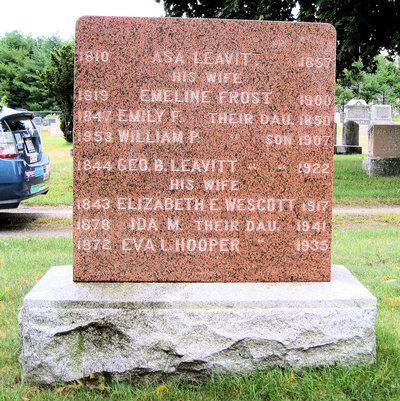 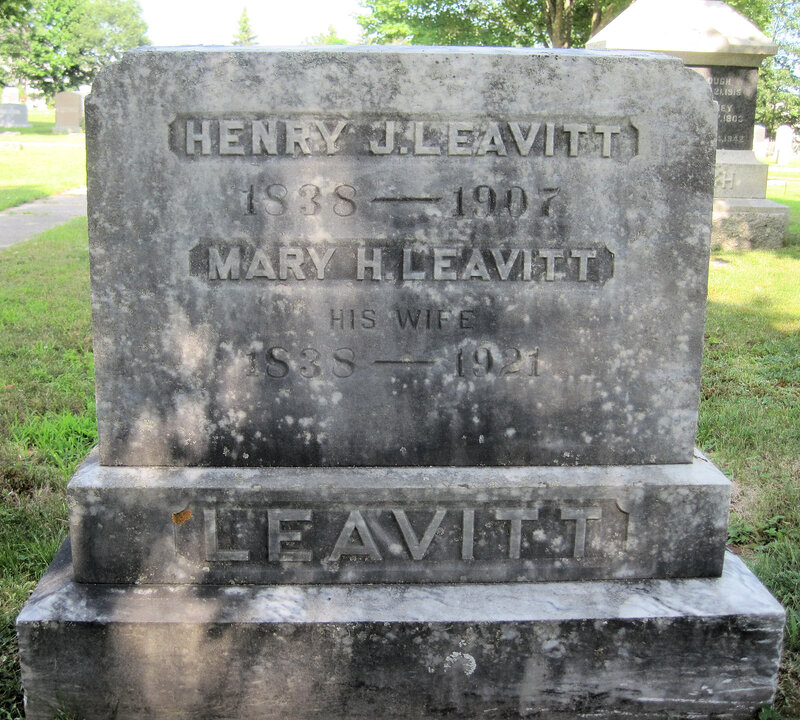 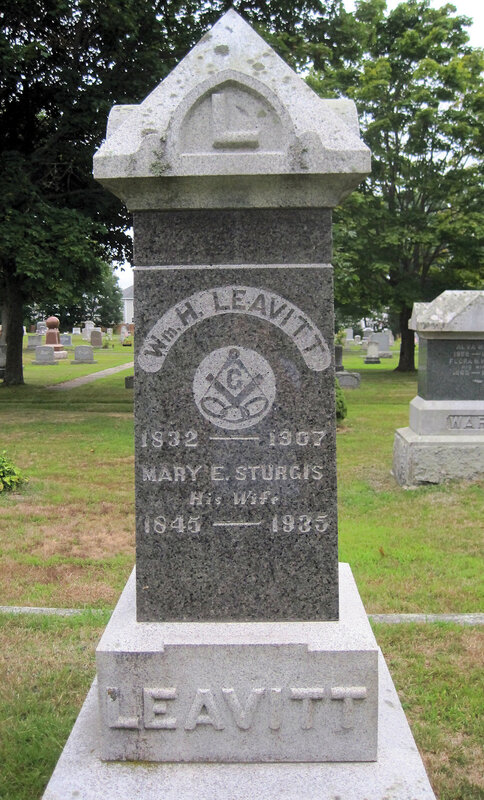 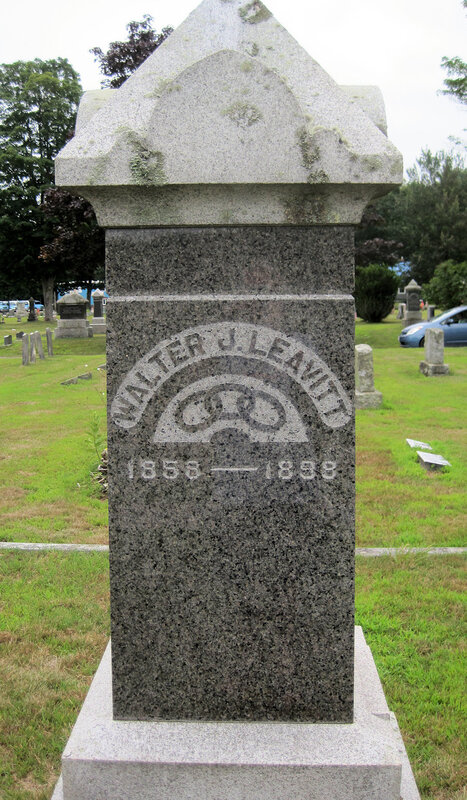 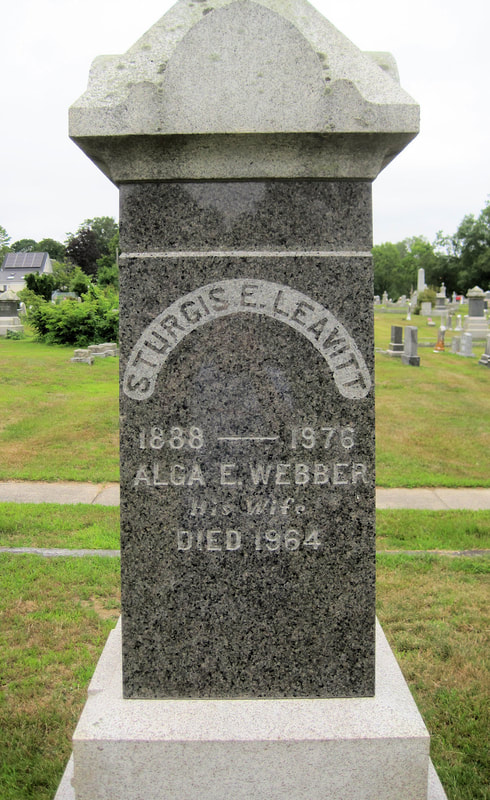 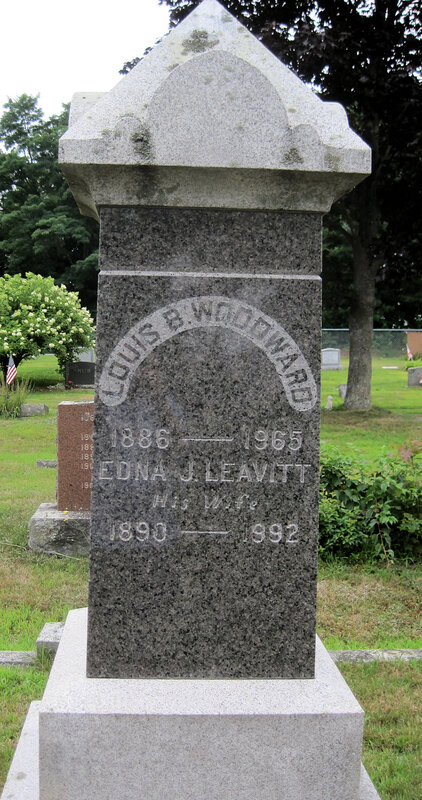 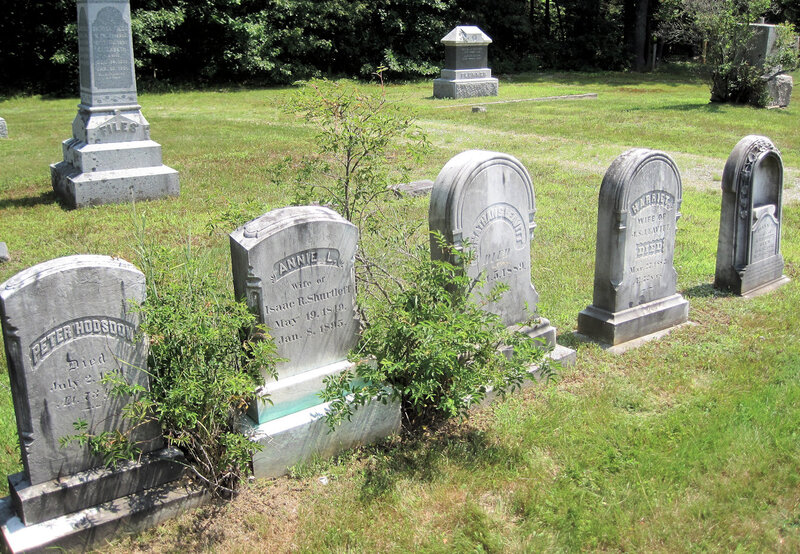 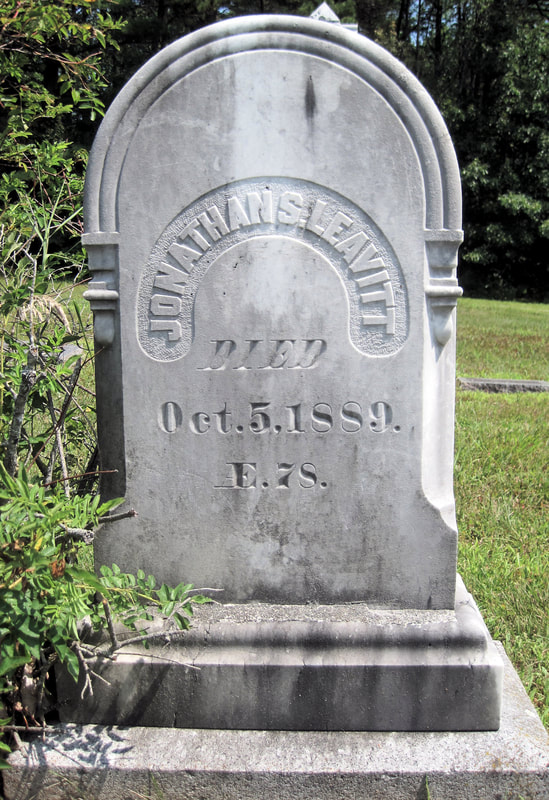 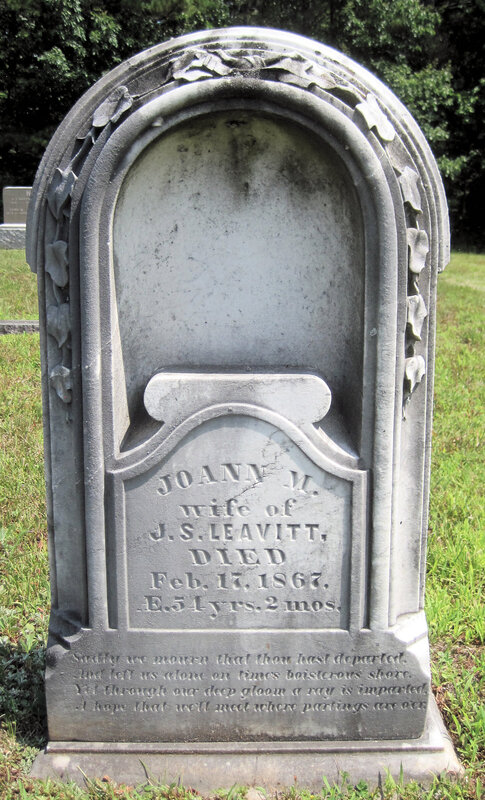 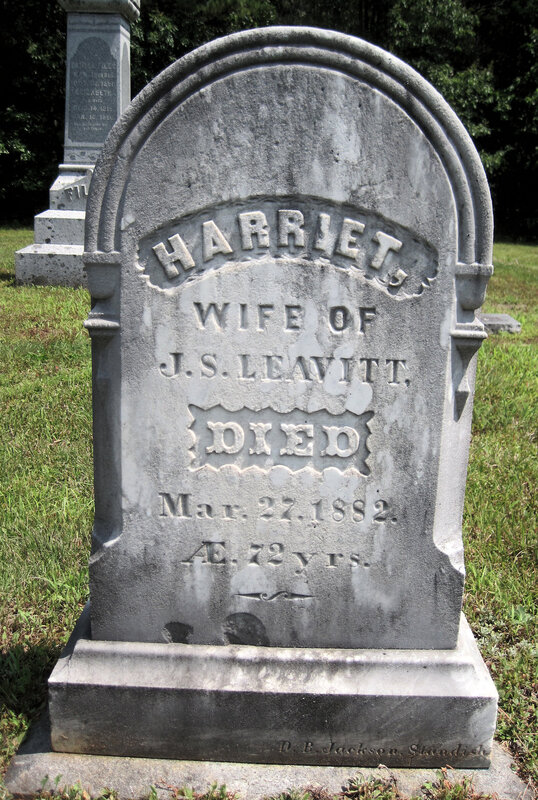 GRAY - GRAY VILLAGE CEMETERY
NEW GLOUCESTER - PINELAND PATIENTS MEMORIAL Cemetery
Edward Leavitt, 1843 - 1910; Usually a resident of Limerick, Maine, he was sent to the Maine School for the Feeble Minded in New Gloucester shortly before his death there on 3 Oct, from nephritis. His body, unclaimed by family, was buried on site. [Desc of Thomas Leavitt, pg 134]
SOUTH PORTLAND - FOREST CITY Cemetery
WESTBROOK - SACCARAPPA Cemetery
In the Record of Burials for this cemetery [pg. 128 on Family Search], this family is listed in "Section H, Lot 10". The heir was listed as George B. Leavitt of Portland (Asa's son, and husb. of the Elizabeth buried there in 1917). These are the same names as listed in the Asa Leavitt plot in Eastern Cemetery in Gorham (see above). As of 1962, Asa still had a stone in this plot, and is likely still there (probably with dau. Emily, who may not have had a marker). - Cemetery needs to be revisited, and the Asa stone found.

WINDHAM - LOVEITT Cemetery
This cemetery has at least 13 members of the Loveitt family buried there with grave markers. There are also many members of this family who began using the "Leavitt" surname following the 1850 census, and their gravestones indicate such.
Benjamin Leavitt, died 30 Jan 1857
Betsey (Files) Leavitt, died 25 Jan 1859
YARMOUTH - RIVERSIDE Cemetery
www.NALFinc.org
This website is proudly powered by Weebly